Most British cities have period homes built in key historic periods, but have you ever wondered in what era your home was built. How often have we heard Georgian, Victorian and Edwardian homes all referred to as a “classical home”? This guide should identify the period your home was built.

Georgian properties were built to be spacious and comfortable, with grand proportions and a heightened sense of space and light. 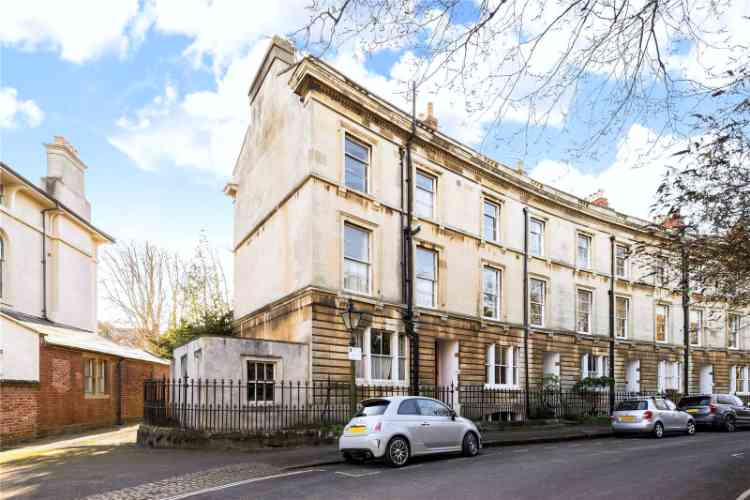 Georgian homes are typically three or four storey historically occupied at first and second floor by the owner and their family. Staff lived on the top storeys, these rooms are smaller with lower ceilings and smaller windows. Kitchens were on the lower ground floor, away from the main house for servants. 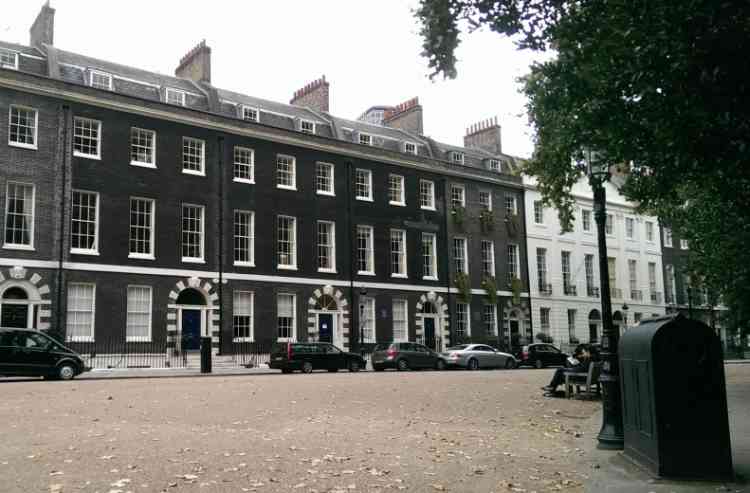 Probably the most famous Georgian home in London is 10 Downing Street, some of the finest examples of Georgian architecture in London are the white painted mansions along Regents Park. 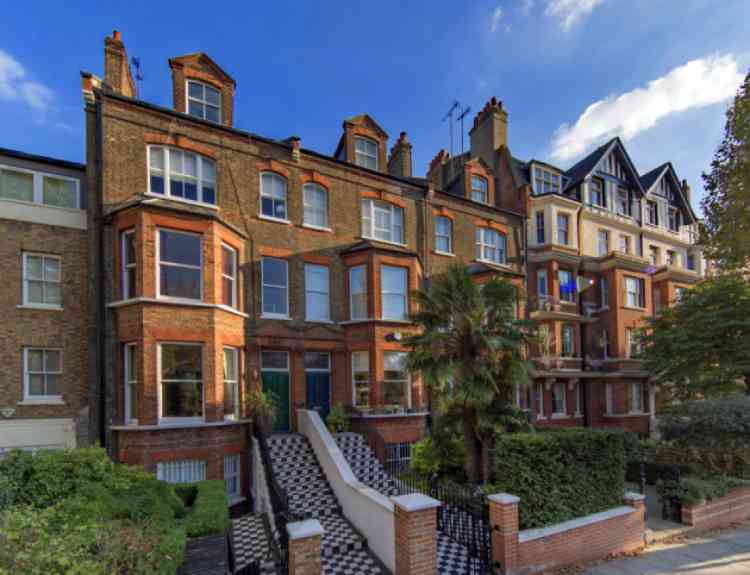 Another typical Georgian / Victorian feature is bricked-up windows due the window tax which was in place of income tax between 1696 and 1851. To reduce tax many homeowners bricked up some of their windows, after the tax was lifted many windows were left bricked up.

The Victorian period - 1837 to 1901 reigned by Queen Victoria saw increased houses production for the growing middle class in response to the industrial revolution characterised by rows of terraced housing on narrow streets. 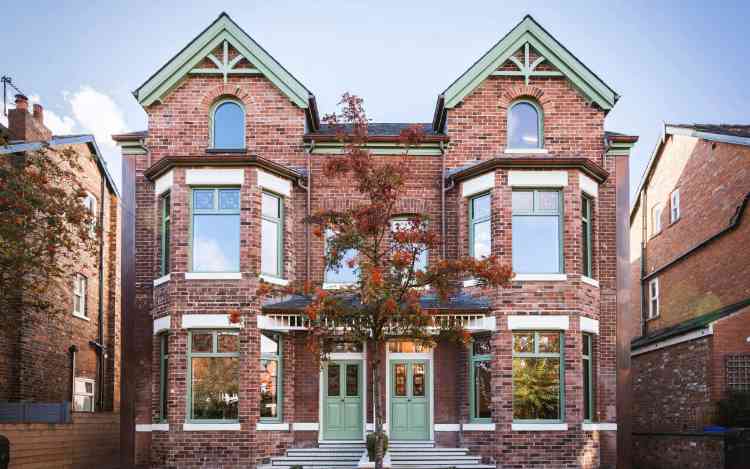 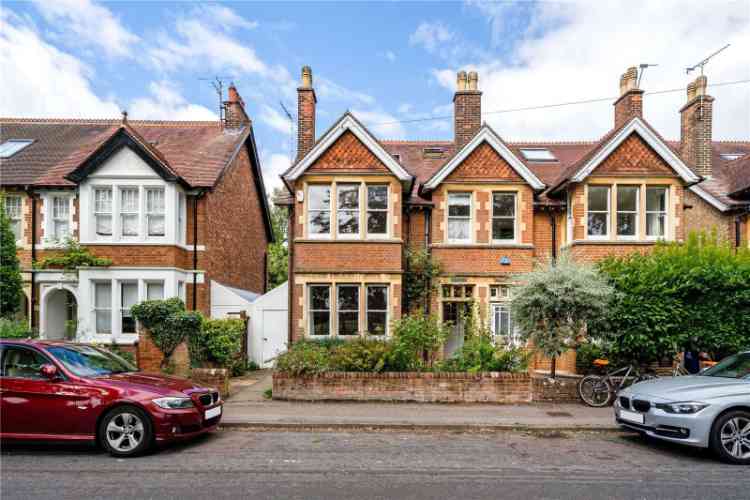 Although terraced housing was common before this period the Victorians introduced ‘back-to-backs’ these terraced houses were built close to factories for workers to live in and were erected relatively cheaply and quickly for the period, with no garden or proper sanitation. Building ‘back-to-backs’ became illegal in the late-19th century, which made way for the byelaw terraced houses that we see today.

Internally Victorian homes have high ceilings and large windows and layout within a long and thin footprint much smaller than Georgian homes. Victorian homes are typically one room wide, with a narrow hallway leading off into the different rooms, two up, two down with just two rooms on each floor. 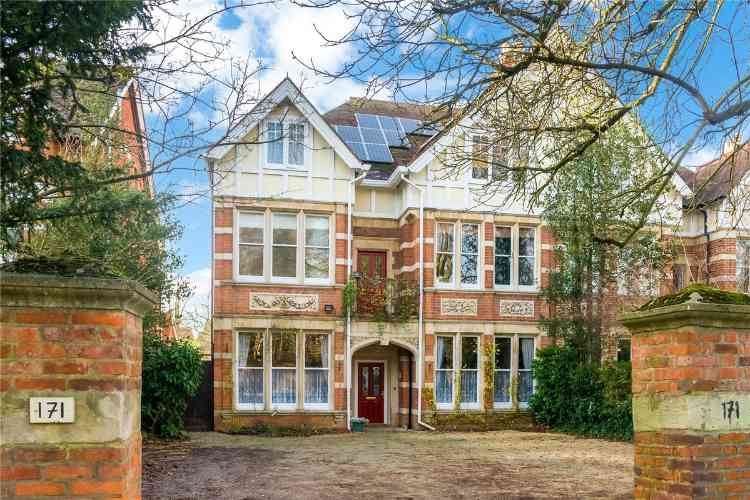 Examples of Victorian properties can be found in London’s Knightsbridge, Chelsea, and Primrose Hill and Hampstead.

The Edwardian period - 1901 to 1910 extending beyond King Edward VII heavily influenced by The Arts and Crafts Movement but came to an abrupt end with the outbreak of the First World War in 1914. The movement promoted simple design in response to a rapidly increasing population and completion of new railway lines, which gave rise to the ‘suburbs’ of larger homes on green field sites. 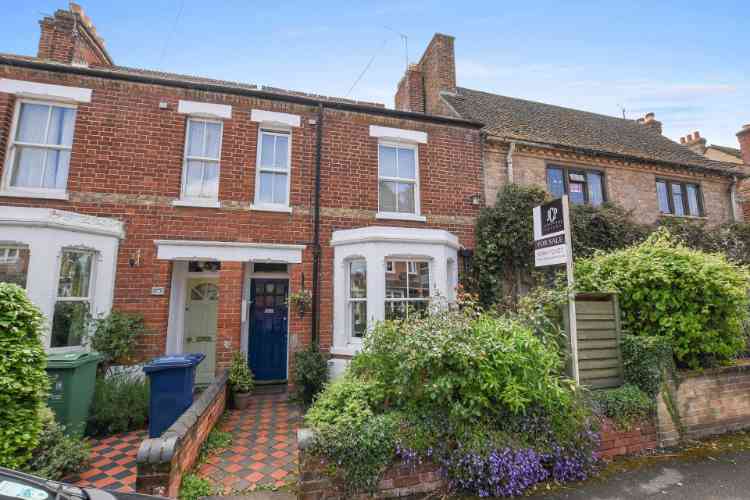 Edwardian properties often have a front garden and are set back from the pavement for privacy. Living rooms usually have windows at both ends, covered by a small sloping roof on the outside.

Edwardian homes tend to be shorter than Victorian residences, partly because the middle classes who lived in these homes had less of a need for servants, unlike the Georgian the Victorian generations before them. Gone were the cellars and the second floors, but in came larger halls and spacious gardens. 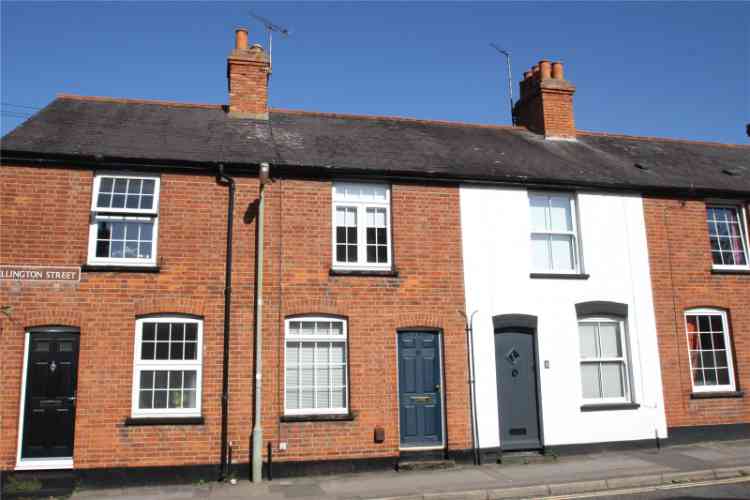 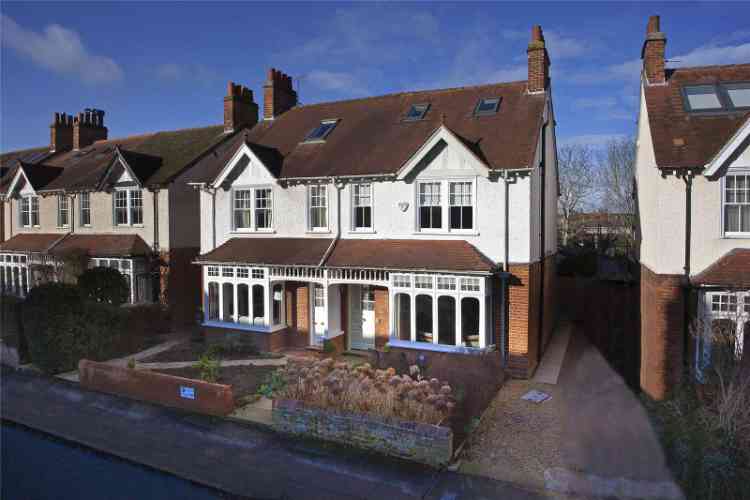 Edwardian homes can be found in London’s garden suburbs such as Hampstead Heath, Dulwich, Blackheath and Richmond.